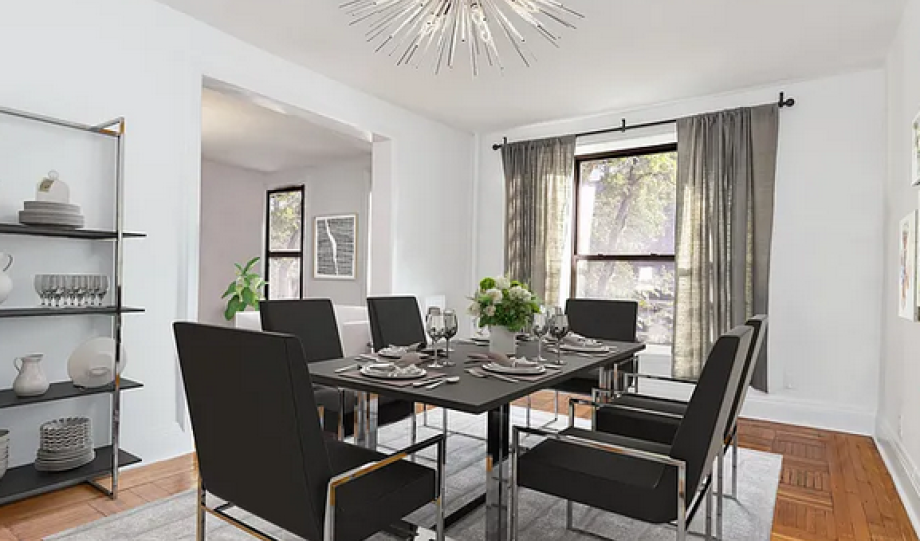 Interested in a new home? Come visit and become familiar with the neighborhood, because competition among buyers in Uptown is fiercer than in the rest of Manhattan as demand only increases for co-ops and condos from Lower WaHi to Inwood.

Compared to 2017, the average sales price of a Manhattan co-op in 2018 went up three percent as the number of closings decreased by about fifteen percent, according to CityRealty, suggesting that buyers may be served best if they purchase sooner rather than later.

So if you haven’t visited Hudson Heights, you still need to decide which New York neighborhood is right for you. Here’s some information about ours.

Are you looking for your home to be an investment? It’s a good idea in Manhattan, and the rather finite number of co-ops keeps demand steady. By contrast, about a quarter of condo apartments built since 2013 remained on the market in 2019, and the number of condos being offered for rent, once unheard-of, is more than 4,600. Condos in WaHi have about 37 percent vacancy, which is tiny compared to the Lower East Side: 68 percent vacant. Apartments in the Pinehurst, by contrast, rarely stay on the market for longer than several weeks.

Maybe you still need a few reasons to explore our neighborhood. The New York Times found some when it mentioned Hudson Heights as a place to find a great apartment, and wrote up the neighborhood too. Here’s a slide show from The Times that highlights neighborhood views.

Why buy in The Pinehurst? For one thing, our high rate of live-in owners means that the building is maintained and improved by its residents, the people who live in it every day.

For another, the Furman Center for Real Estate and Urban Policy at New York University reports that real estate value in Washington Heights surpassed the city average after the recessions of 1980-89 and 1996–2006. Only seven other neighborhoods in the five boroughs can make that claim, and not all increased as much as WaHi: up 30 percent in the five years ending September 2017, beating the average increase in Manhattan by 1.5 percentage points. In the decade ending in 2006, prices here jumped 333 percent, and in the eighties by 241 percent.

If you’re a renter now, you may save by owning your home instead of paying rent. Use this rent-or-own calculator to find out. And when you own, you get another beneft: he portion of owners’ maintenance fees that was tax deductible in 2019 was 53 percent; contact your financial adviser for details.

Compared to other neighborhoods in Manhattan, our maintenance fees are below average to boot. So if you’re looking for a property that will return value, skip the Village, the Upper West Side and Murray Hill. Visit an open house at The Pinehurst and make your investment now.

We nurture a sense of community with parties in the lobby and trick-or-treating for the children at Halloween. Our garden is nurtured by residents’ green thumbs. With more than three dozen apartments, storage space and a fitness center, we’re a popular destination for apartment buyers in Hudson Heights.

History of the Pinehurst 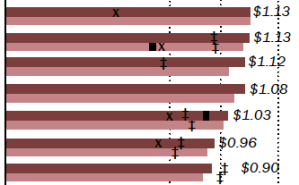 Our survey of co-op maintenance fees in 2017 compares the averages to fees charges in three previous years, going back to 2006.

Your form message has been successfully sent.

You have entered the following data:

Are you putting your apartment on the market? We’ll be sorry to see you go, but we also want you to get the highest price you can. Add your listing here by filling out the form below. Be sure to include your apartment number and a link to your listing.